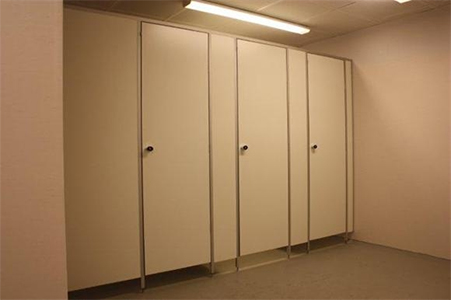 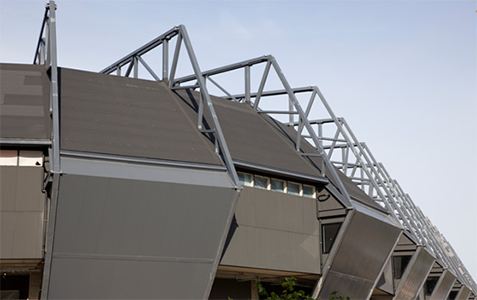 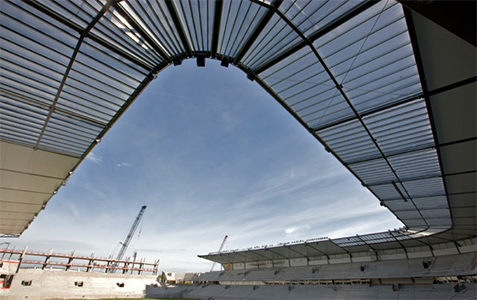 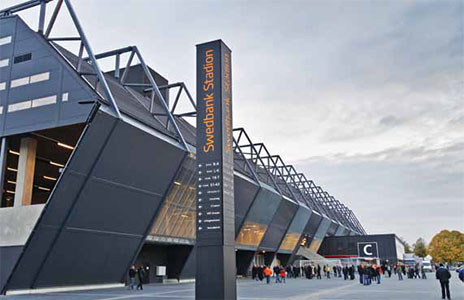 Discussions were opened in 2005 with regard to building a completely new football stadium in Malmö, which would become the home arena for the city's football team, Malmö FF. When completed, the stadium would measure 150 x 200 metres and the field will be 105 x 200 metres. The arena would hold 24,000 spectators.
One of the leading Nordic companies in its field

The construction, which was started in April 2007, was planned to be ready for inauguration by the end of April 2009. In addition to 15-20 football matches each year, the stadium is used for other events, such as concerts and galas. The building contains exclusive visitors’ boxes, several restaurants and conference facilities. The Swedbank Stadion is one of Sweden's largest and most modern arenas.
The basics were sketched out

When Ruukki was hired early in 2007, no detailed plans for the building were available, merely architect sketches. They illustrated an exciting exterior with visible structures in steel that frame the stadium, but that also would imply considerable challenges to meet the adopted timetable and budget.

"Buildings of this type are extremely complex projects. They require that all partners are able to coordinate with, and complement each other. We have been able to contribute with more than just the materials. Our design department contains engineers who are proficient in both steel and building technology. This creates added value that is inestimable for the client," says Rickard Törn-Lindhe, Business Manager at Ruukki. 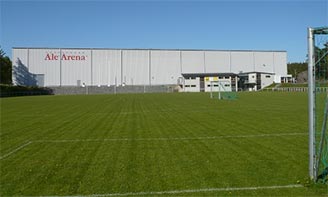 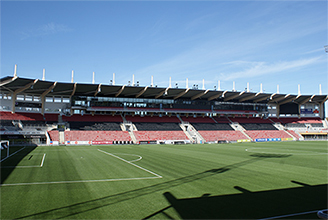 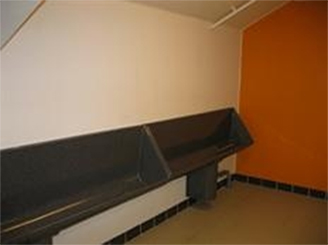 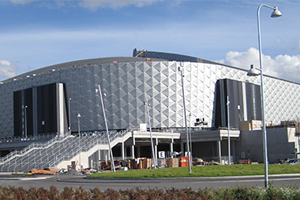 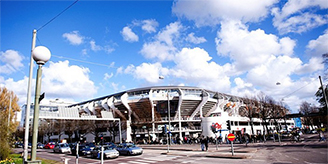 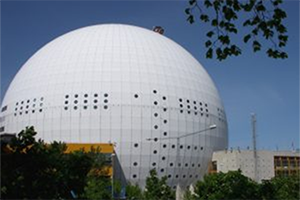 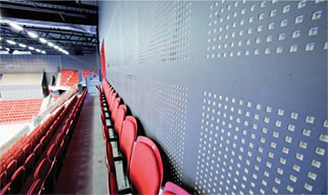 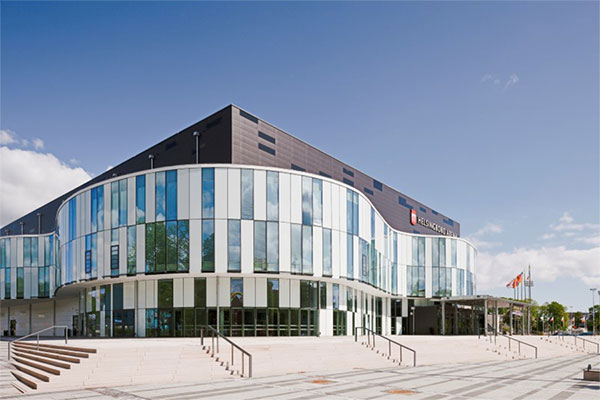 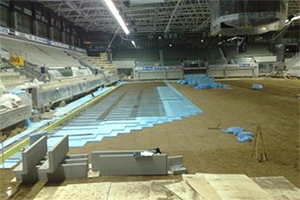 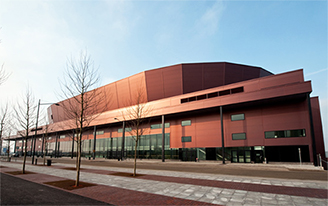 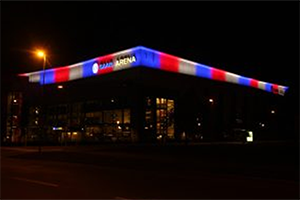 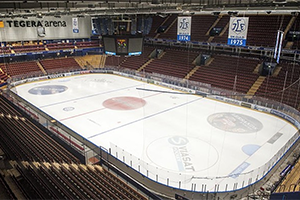 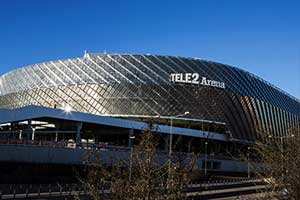